Chess Mythology - The battle of the Gods

Mythology chess from alabaster. Its dashboard is mosaic processed and depicts Europe. Europe was very beautiful. One day while she was picking flowers with her friends in a field on the beach of Phenicia, Zeus saw her and was dazzled by her beauty. To approach her he transformed into a white bull. Europe, seeing the quiet bull, went to him, caressed him a little and, after making sure that he was not wild, sat on his back. This is what Zeus was waiting for, so immediately, as fast as lightning, he fell into the sea so that Europe would not have time to descend. From Phenicia the bull-Zeus swam to Crete, where he went to Gortyna. There, after revealing to Europe who she was, he made her the mother of three boys. The set includes: Alabaster chessboard and pieces. Chess is based on 4 columns of Ionic rhythm that give a three-dimensional image of the battle of the gods that is expected to take place. 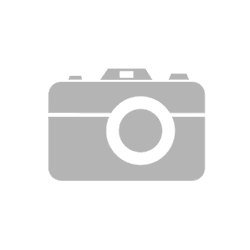 Pawns - The battle of the Gods

Chessboard Europe - The battle of the Gods